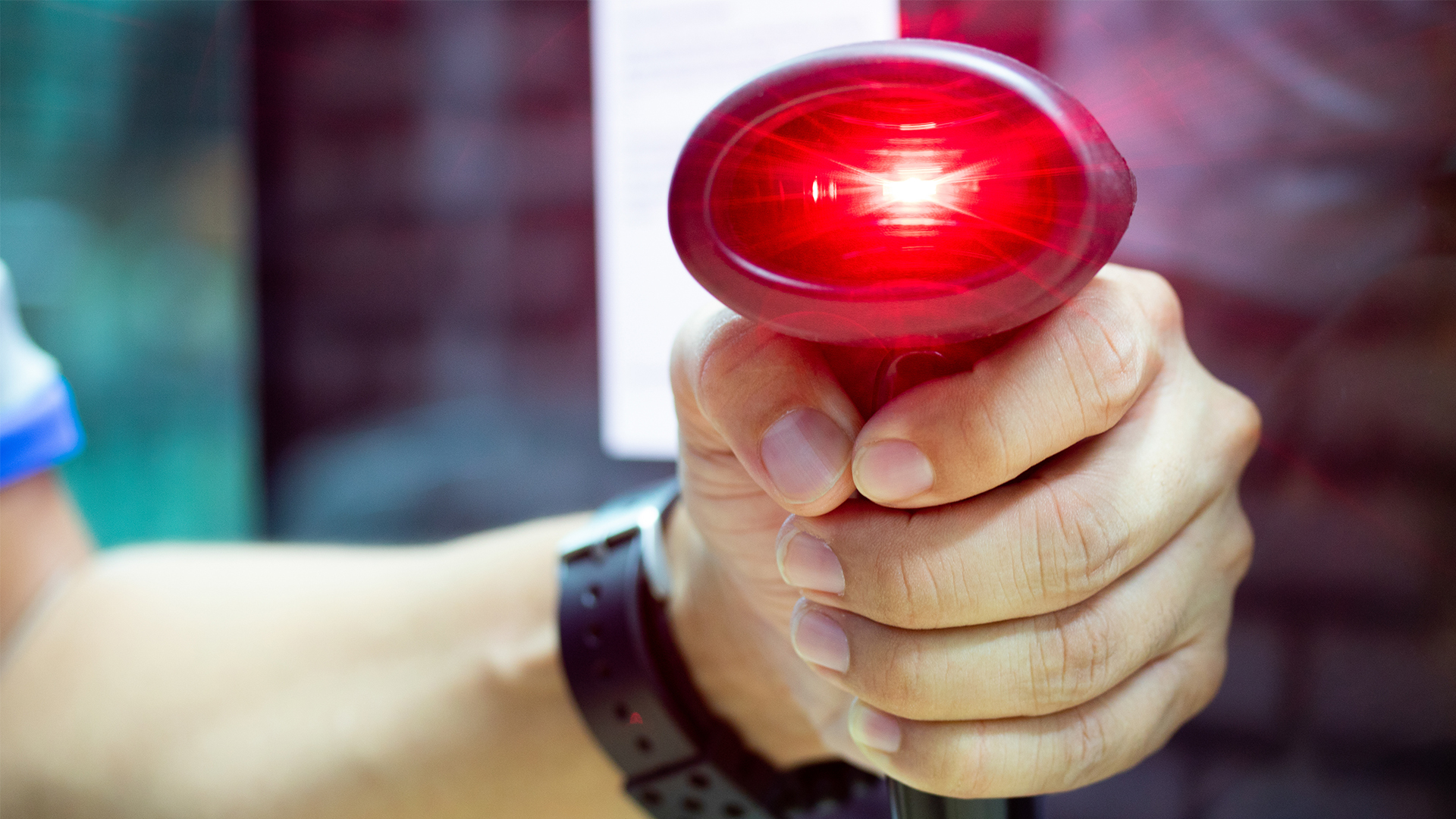 A few weeks ago I was asked to write something about VKS’s traceability solutions and traceability in general, for this month’s blog post. As I scoured the internet for inspiration I found multiple articles that gave in depth descriptions of traceability matrices, while recounting the utmost importance of accountability.

Although not uninteresting, I had the distinct impression that I had read them all before, and you probably have as well. So let’s be progressive and try something new. Let me tell you a story about traceability from another point of view. Let me tell you the possible true story of Gusset Plate GP-12V, as recorded by VKS.

The Adventures of Gusset Plate GP-12V

It is a dark and stormy night when the gusset plate GP-12V arrives at the aerospace assembly facility. Shortly after, the gusset plate’s box is opened and its code is scanned into the VKS software as part of production line C-25, the line assembling the left wing of a 100-passenger regional jet.

This scan ensures that GP-12V will forever more be part of the production report, and that its use is permanently recorded. During the assembly process, it is photographed before and after its installation, and even receives the highest honour a gusset plate can earn: an immortalized signature of approval from the quality supervisor.

The plane containing GP-12V is ready to go. The assembly crew looks at it admiringly, reminiscing about the thousands of pieces required to assemble the masterpiece. Each one of those pieces and their part numbers are now scrupulously recorded and documented within the production report that had been emailed to the new owners.

If anyone ever wondered, VKS’ production report would easily prove that GP-12V was in fact there, ready for duty within the left wing.

The company that manufactured GP-12V issues a recall on the GP series gusset plates, warning its customers that some plates have an extra piercing and are not as resistant as they were estimated to have been.

The manufacturer of GP-12V’s plane searches their VKS production reports for GP series gussets. They find them easily by using the report search filters and see by the photo documentation of the parts that there were no extra piercings in the batch they received. They are happy to inform the owner of the plane that everything is running according to schedule and send them a PDF of that page in the report to reassure them.

GP-12V is safe and able to continue its invaluable task.

A major storm hits the airport where GP-12V’s plane is parked. After experiencing important hull damage, the plane is deemed unrepairable and is sent for recycling. During the examination of the plane’s components listed in the production report, GP-12V is identified as being salvageable and is pulled from the wreckage. It is sent back to the assembly facility for reassignment.

GP-12V arrives at the assembly facility a second time. From the report, the product managers can see that GP-12V‘s previous position had been stressful, so they decide to assign it to a more appropriate position for a part with its use history.

At 9:44 am on Monday July 15th, GP-12V is recorded as becoming a repair part for the fuselage of a cargo plane undergoing maintenance. Its number is scanned into VKS once more on production line S-80, and its installation is documented just as thoroughly as it was the first time.

Twenty years later, GP-12V’s cargo plane is retired and its parts are being recycled at the assembly facility once again. Sadly, GP-12V is no longer considered a safe part to use in aircrafts due to its wear and tear.

Before the gusset plate can be melted down, the facility needs to know the types of coatings that have been applied to the piece and if they would keep it from being safely repurposed. A quick search for its number in VKS pulls up both production reports and the facility staff are able to confirm that the part can be safely melted-down. The number GP-12V is scanned into VKS one final time on production line D-19, the line that is completing the meltdown order for metal lot AL-301.

A small metal plaque, MMR-2549, is scanned into VKS on production line E-12. This plaque is to be positioned on the right side of each seat in the new Earth-Mars passenger space shuttle. Despite it being the first time this number is scanned into VKS, if one were to search the system, it would not be hard to find out that plaque MMR-2549, made from metal lot AL-301, had once been part of the structure in the left wing of a 100-passenger regional jet.

And the adventure continues…

EPILOGUE: BEHIND THE SCENES

Although some elements of the previous story might have been fictional, all of the VKS traceability features that were referenced are very real. Regardless of the manufacturing area you are in, traceability is a growing need in a world where consumers are demanding more accountability and transparency.

As depicted in the scenarios above, you never know when you will need to retrieve information on your production. It is impossible to anticipate product recalls, defects, changes in industry standards, as well as changes in national regulations.

What you can do though is be prepared for them.

THE HEROES OF THE STORY: THE VKS TRACEABILITY FEATURES

Visual Work Instructions. All the traceability features found in VKS stem from our visual work instructions, which help companies streamline the production process by going paperless. Digital work instructions also give manufacturers the ability to harvest valuable data that allow them to trace everything from parts to inspection checklists.

Scan-Friendly Technology. VKS allows operators to easily scan parts into Smart Forms using barcode/RFID scanning technology. As soon as a part is scanned into a Smart Form, it finds itself recorded into that work order’s production report. Scans can be performed with a barcode scanner or with the tablet that is being used to follow the work instructions. VKS supports barcode protocol 39, barcode protocol 128, as well as QR codes.

Production Reports. Production reports are where all the information captured from the same work-order is collected and stored. These production reports are a permanent part of the VKS system and can be consulted years later. Within them, you can find all production information, such as the location in which the production is taking place, the name of the operators, the production dates, as well as all the information collected by the Smart Forms. As mentioned before, smart forms capture everything from part numbers to photos taken during production. With the VKS built-in search tools, you can quickly sort through the data to find exactly what you’re looking for.

ELABORATING ON VKS AND TRACEABILITY

The advantage of using VKS for your traceability needs is the ease with which information is recorded and retrieved. As soon as data is entered into VKS by an operator, through manual entry or by barcode scan, that piece of information is then easily traceable through the production report search options.

Even information that is switched-out or scrapped at some point in the production are recorded and documented. With the options and ability to have each element of the production cycle monitored through the implementation of Smart Forms, you don’t have to worry about not being able to produce a suddenly vital piece of information on a part that you produced 3 years ago. It will already be there, just waiting for you to bring it up and read about its past adventures.

In this story, we mainly concentrated on using the VKS traceability features to monitor parts. If you paid close attention, you may have caught the mention of the quality supervisor’s signature at the end of Chapter 1. This is just one of the ways that quality and inspection processes can also be traced within VKS. Through the creation of quality and inspection checklists that are integrated into the paperless work instructions, companies can add this information to the production report to increase their accountability when delivering the product.